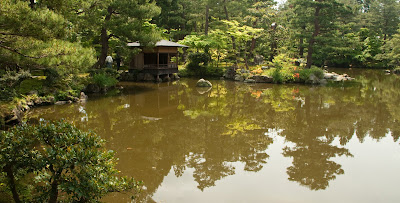 The next day I had the chance to see the small town of Shibata. Shibata is a castle town, much like a smaller version of Kanazawa. It comes complete with its own garden, Shimizuen, which was built by the samurai overlord of the district. 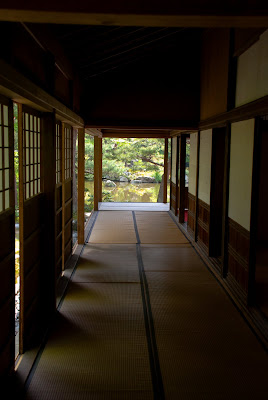 It reminded me of Kenrokuen, though much smaller in size, importance, and crowds. In fact, my little group pretty much had the whole place to ourselves! 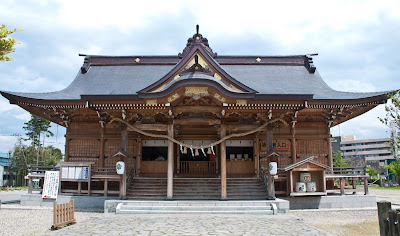 Niigata is famous for sake, and between the garden and the main shrine was a sake brewery. They plied us with free samples... lots of free samples. I think I must have tried at least 5 or 6 different styles of nihonshu, and by the end I was the proud owner of a new bottle of sake and a pretty good buzz! 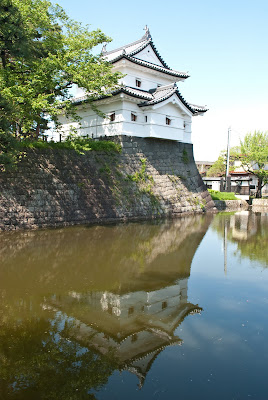 The other major tourist attraction in Shibata is the castle, the towers of which are partly a reconstruction and partly new. I actually walked into the courtyard and said, "This is it?!" because the area looks a lot larger on the outside than it is on the inside. The largest and most interesting looking tower is off limits, settled on the neighboring military base. 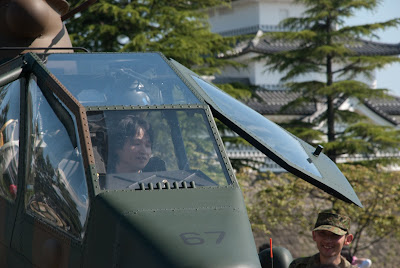 The base itself was having an open house day, so we got to tromp around looking at all the high tech weaponry used by the Japan Self Defense Force. I was actually kind of surprised that a foreigner with a big camera was allowed on the base without so much as an ID check. 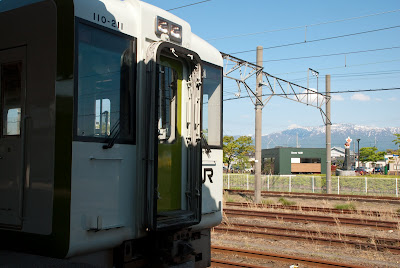 Then it was time to head back through the mountains to Gunma, though this time I opted for speed and convenience over cost and beauty.
Posted by Travelingrant at 5:00 PM