Here, There and Everywhere 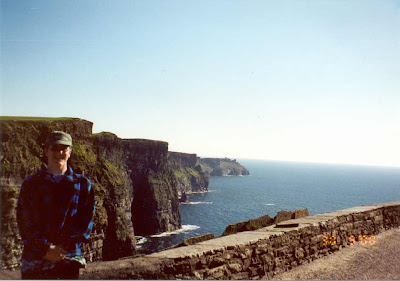 My first passport is dated March 20th, 2000. The first stamp in it is Gatwick airport, 24th of May, 2000. I got that stamp en route to Ireland on a three week tour put on by one of my college professors. We Stayed in Dublin, Kilkee in County Claire and Derry in Northern Ireland. I still remember riding into Dublin on a double decker bus, jetlagged, exhausted and thoroughly hooked. 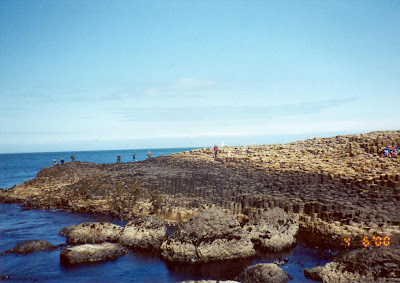 The following three weeks only further cemented my growing interest of travel. From art museums to pubs to castles to the Guinness Brewery to the mountains of Donegal to the Giants Causeway to the Aran Islands and more, I loved all of it. Indeed, that trip created an ongoing interest in Irish culture and history. 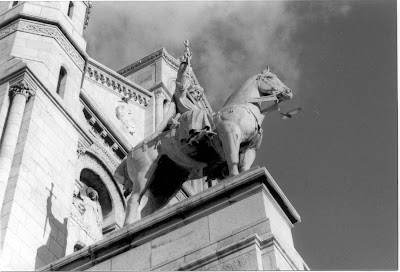 My family visited the City of Lights over Christmas of 2001, and Paris was absolutely amazing. I remember walking around thinking "Wow, I'm in PARIS!" for much of the three weeks we were there. Paris was my first experience with a subway system, and my first exposure to really world class art museums. We went to the Louvre three times, and there is still an entire wing I haven't seen! 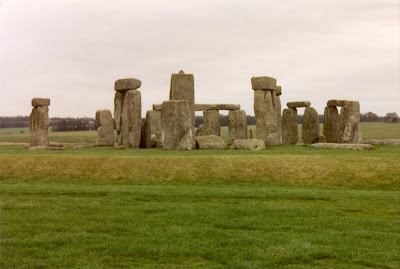 2002 was a year without a trip, but just barely. We returned home from Paris on December 31th 2001, the day before France switched from the Franc to the Euro. On the 7th of January 2003 my best friend Matt and I left Denver for London. This was my first trip on my own so to speak, no teachers, no family, just my buddy and myself. This trip I learned that sometimes, you just have to be flexible, such as when we found that our Bed and Breakfast in Cardiff that we had booked online had been closed for over a year. Luckily, the card was never charged. 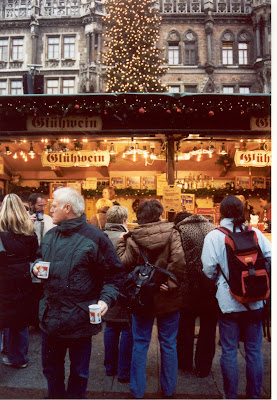 December of 2003 found the whole family in Munich for Christmas. Traveling in Europe at Christmas is actually quite a bit of fun. Few people want to be tourists over the holidays, so many attractions are less than full and it is interesting to see the different celebrations in different parts of the world. After being in Munich though, it's just not Christmas without a good stollen, some pfeffernüsse and a mug of glühwein. 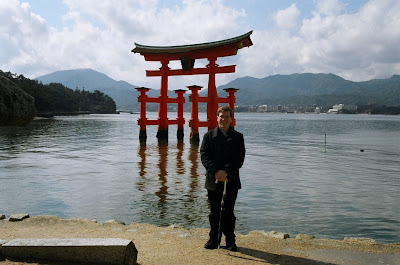 In late 2004 my friend Zach got a job in Nagano teaching English. Little did I know then that he would change my life. We had a farewell party, and he invited all of his friends to come visit. Since it had been close to year since I'd been anywhere, I took three weeks off in late February and March of 2005 and went for a visit. I got a Japan Rail pass and went all over Tokyo, Kyoto, Hiroshima and Nagano. I had a blast, and in fact had so much fun that six months later, I was back in Japan full time. 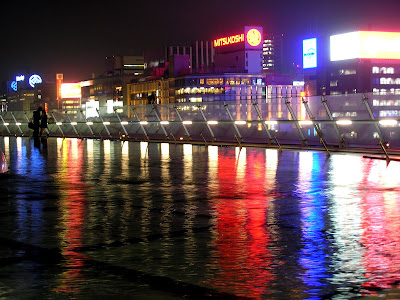 I lived there for over two years, first in Nagoya then in my beloved Kanazawa. Living in a foreign country was everything I would have hoped; exciting, challenging and rewarding. I learned even more about myself and the world than I could have imagined, and I met people that will always be among my closest friends. 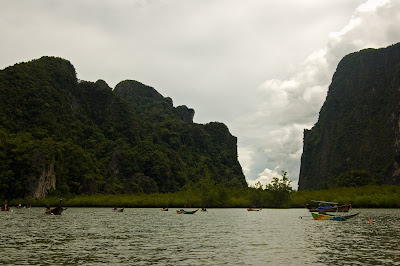 I spent much of my time off traveling in Japan, but I did take one trip to Southeast Asia in May of 2007. I had planned to go with Zach, but he went to book his tickets the day after I booked mine, and the return flight was sold out so I ended up going alone. The ten days I spent in Thailand and Vietnam were amazing. I had visited beaches before, in Japan and Northern California, but nothing had prepared me for the water and sand I found on Phuket. Even better than the beach was the food, every meal was excellent. 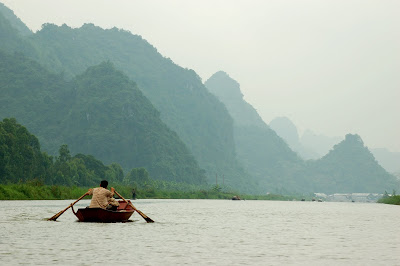 My only regret about Vietnam is that I only had four days there, and didn't see much of Hanoi at all. But I did see the Perfume Pagoda, and the karst geology of Ha Long Bay and I earned a Tiger Beer Hangover with an Australian, so it certainly wasn't a wasted trip! 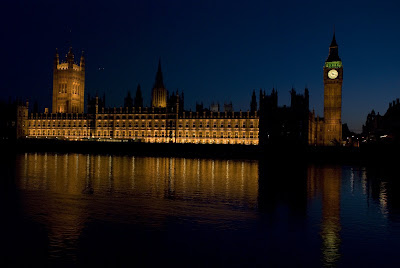 After I returned home to Denver, I started working at an Educational Tour company, and one employee perk was being able to go on tour. I returned to London and Ireland over 9 days, seeing some places I had visited before, and some places that were new. It was quite a bit of fun to see how Dublin had changed between 2000 and 2008. 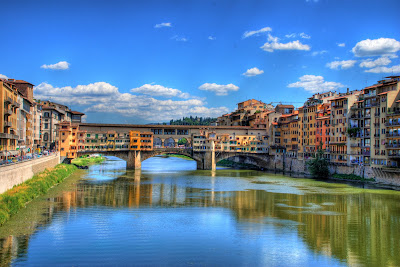 After touring through the United Kingdom and Ireland, I spent another nine days getting to know Italy, getting two trips for the price of less than one. Italy floored me, especially Florence. How can you fit so much history and beauty into such a small city? 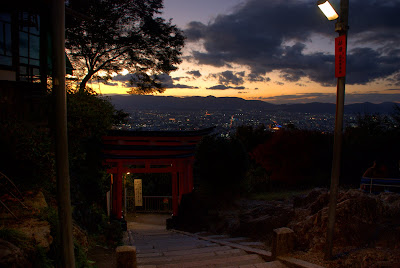 Of course, 2009 was going to bring me to Sweden, but after the visa debacle, I decided to visit Asia again. I had a brand new passport, and it needed some stamps! Thirty days in Japan and China gave me over 2,000 new photos and a wealth of new memories. 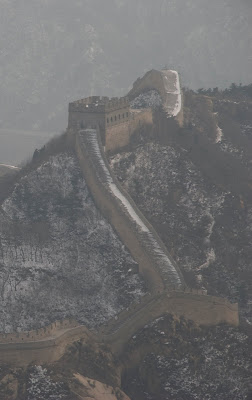 I only hope that the next decade will be as fun and eventful as this past decade!
Posted by Travelingrant at 4:00 AM

Some of those places look very familiar.

You can spend your entire holiday at the Louvre and still not see it all.

Something tells me you're going to keep right on going. Your grandmother took her last international trip, to Cabo San Lucas, Mexico, in December 2005, just months after cruising through the Panama Canal on her 82nd birthday. Her last trip the next year, to visit us in Hawaii, a 7-hour flight from her Denver home, was just 3 months before she died. I think it's not a travel bug, it's a travel gene - and you've got it in your DNA. As Nana would say, vaya con Dios!