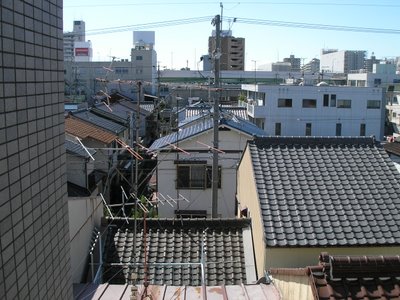 Well, this is it. On September 14th 2005 at around 4 in the afternoon I arrived in Japan. It has been a seriously crazy year, and I sometimes can't believe it has all actually happened! To refresh memories, mine and others, we have the Travelingrant 1 Year retrospective! 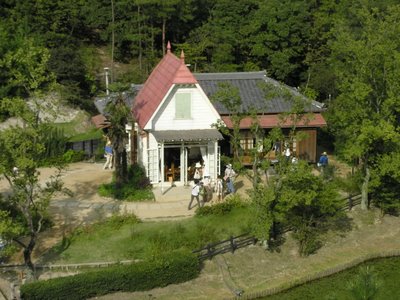 The Totoro House at Expo 05>

After arriving in sunny Nagoya in September, my first real adventure was the Aichi 2005 World Expo. We went on a Monday Holiday, and suffered from an excess of heat and visitors. It was still a great time, and a good way to kick off life in Japan. 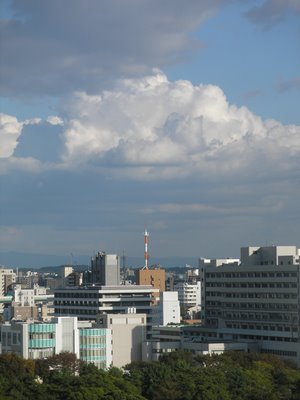 I quickly fell in love with industrial Nagoya. Despite a preference to concrete, I found it an interesting and vital city. In October, I really did a lot of local traveling, visiting Nagoya Castle, Inuyama, Gamagori, and of course Zach up in Nagano. 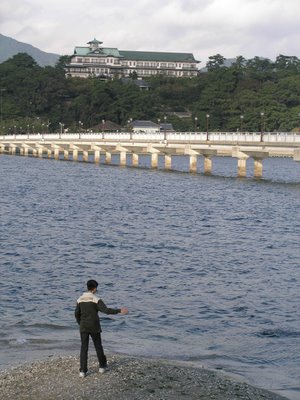 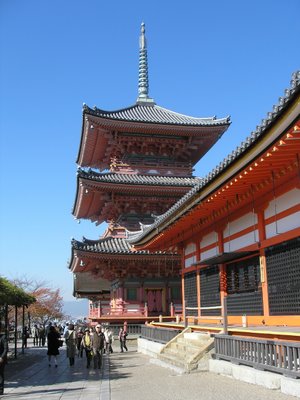 In November I made a quick Shinkansen excursion to Kyoto to glory in the Fall colors among Kyoto's many temples and shrines. The weather and the trees were glorious. It was mid-November! And the trees were finally at their peak in a riot of orange and red. Of course despite it being a Monday everybody and their second cousin was in Kyoto that day, at least that's what it seemed like. And I thought the Expo crowd was bad! 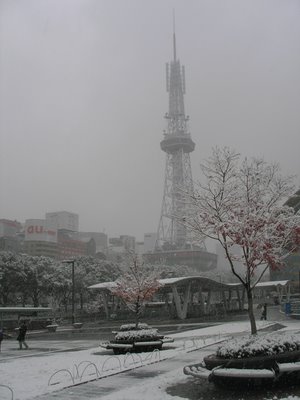 December saw a visit by Zach, an international Christmas celebration, and the most snow Aichi had seen in 60 years. Of course as I soon learned, heavy snow in Aichi is nothing compared to snow in Ishikawa. 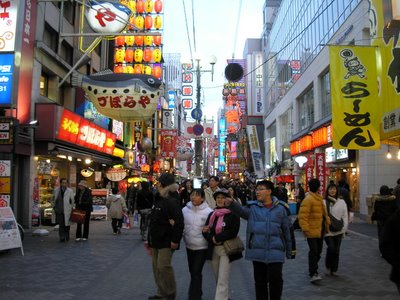 For the New Years break Jared and I went traipsing all over Osaka. Takoyaki (octopus balls), Okonomiyaki (meat pancake thing?) and of course, Spa World! It was a great New Years, even though the initial impression of Osaka was rather negative, as the Hostel was in a pretty dodgy neighborhood. Then again what do you expect for 2,000 yen a night? 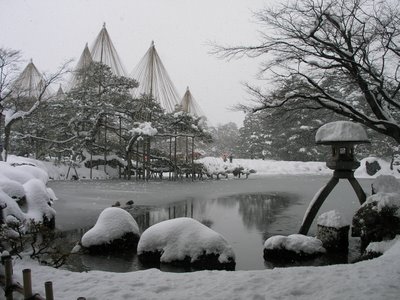 January was a time of new beginnings for sure. Okazaki school closed and I moved 3 hours away to the Japan Sea Coast. Kanazawa, Ishikawa. It was a trial by snow, I arrived in a swirling storm that dumped two feet on my new city. Well it could have been worse, the same storm made life pretty difficult farther north. I also first ventured into Kenroku-en, Kanazawa's famous garden. 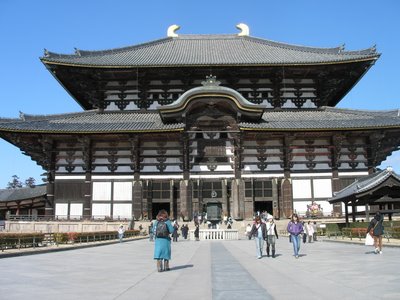 In late January I ventured forth again, this time back to Osaka and then to the ancient capital of Nara. I have heard it, and concur, that Nara is the best day-trip in all Japan. Its fantastically beautiful and small enough that you can fit in all the sights in a single visit. 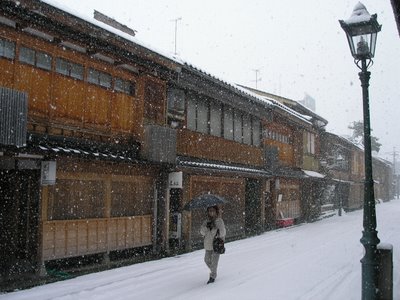 February brought more snow, and a few more friends. I visited Fukui and met Nick and Phil, our two closest teachers, and I met Nate as well. Life in Kanazawa was off to a chilly but interesting first couple of months.

Well, there is the first six months. It's already a crazy and fun year, and we still have another half to go! Tune in tomorrow for the rest... Visitors, Surfers, Volcanos, and Raw Horse.
Posted by Travelingrant at 9:35 AM